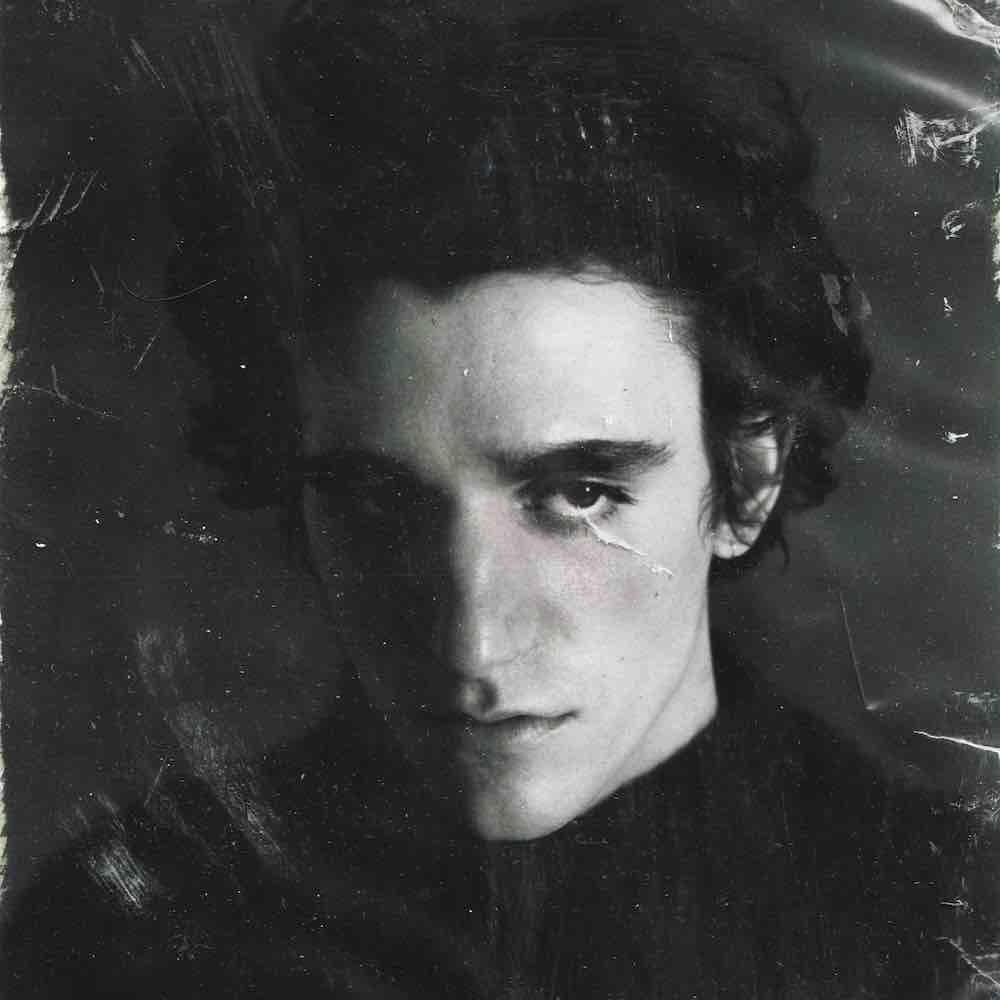 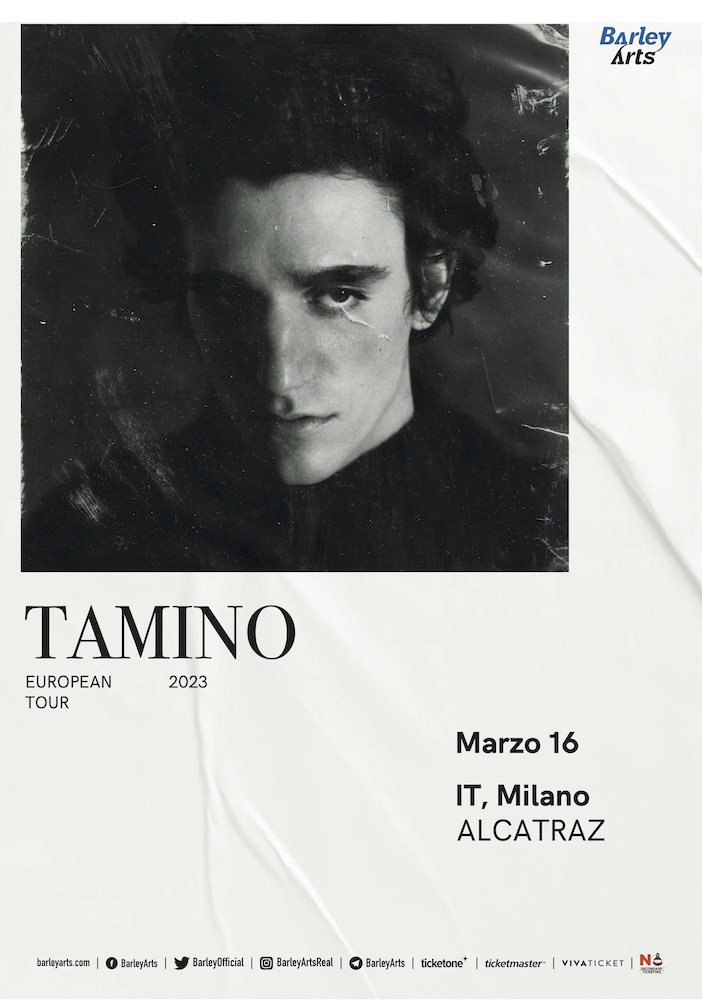 At the end of 2019 he had touched down in Italy with two concerts in Rome and Milan, the latter sold out in advance. Now the highly acclaimed Belgian singer-songwriter of Egyptian origin Tamino announces a new series [...]

TAMINO - Milan
We use cookies on our website to give you the most relevant experience, remembering your preferences and repeat visits. By clicking "Accept all", you consent to the use of ALL cookies. However, you can visit "Cookie Settings" to provide controlled consent.
Cookie settingsRifiutaAccept everything
Customise