BRUCE SPRINGSTEEN returns to Italy in July with his E STREET BAND!

After three years, BRUCE SPRINGSTEEN, with his E STREET BAND, finally returns to Italy for two dates (organised by Barley Arts): 3 JULY for the sixth time at the STADIO SAN SIRO in MILAN and 16 JULY for the first time at the CIRCO MASSIMO - POSTEPAY ROCK IN ROME of ROME.

Tickets for the Milan date will be available from 11am on Tuesday 9 February EXCLUSIVELY ONLINE at www.ticketone.it and from Thursday 11 February in sales outlets TicketOne e Vivaticket.

Tickets for the Rome date will be available from 11am on Saturday 13 February EXCLUSIVELY ONLINE at www.ticketone.it and from Monday 15 February in sales outlets TicketOne and circuits Box Office Lazio, Vivaticket, Booking Show, ETES, PostePayFun.

Bruce Springsteen is an artist who spans generations, considered by many to be "the greatest live performer of all time'.capable of turning each of his concerts into a great musical celebration. He never spares himself on stage, which is why each of his live shows is unique and unmissable.

Bruce Springsteen's tour comes after the release on 4 December of 'The Ties That Bind: The River Collection"(Sony Music), box set offering a comprehensive retrospective on one of the main periods of the artist's careerwhich led him in 1980 to the publication of "The River'. The box set consists of 4 CDS containing 52 tracks with much previously unreleased material (the double album 'The River' original, the first official release of "The River: Single Album"and a 1979/80 outtake CD), 3 DVDS with over 4 hours of exclusive footage (a double DVD with images from Springsteen's famous 1980 show in Tempe, Arizona, and "The Ties That Bind"new documentary on "The River") e a picture book containing 200 rare and unpublished shots plus a new essay by Mikal Gilmore.

Waiting to see Springsteen live, 10 February will be broadcast on SkyArteHDat 9.10 p.m, an evening entirely dedicated to himduring which an abridged version of the live show in Tempe will be broadcast for the first time, followed by a replay of the documentary "The Ties That Bind". 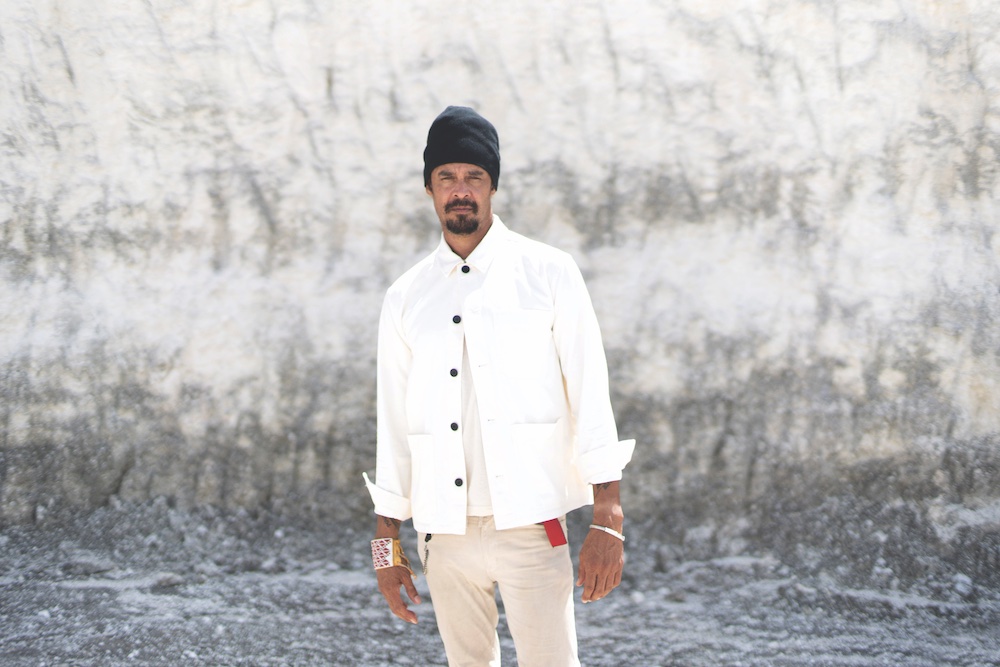 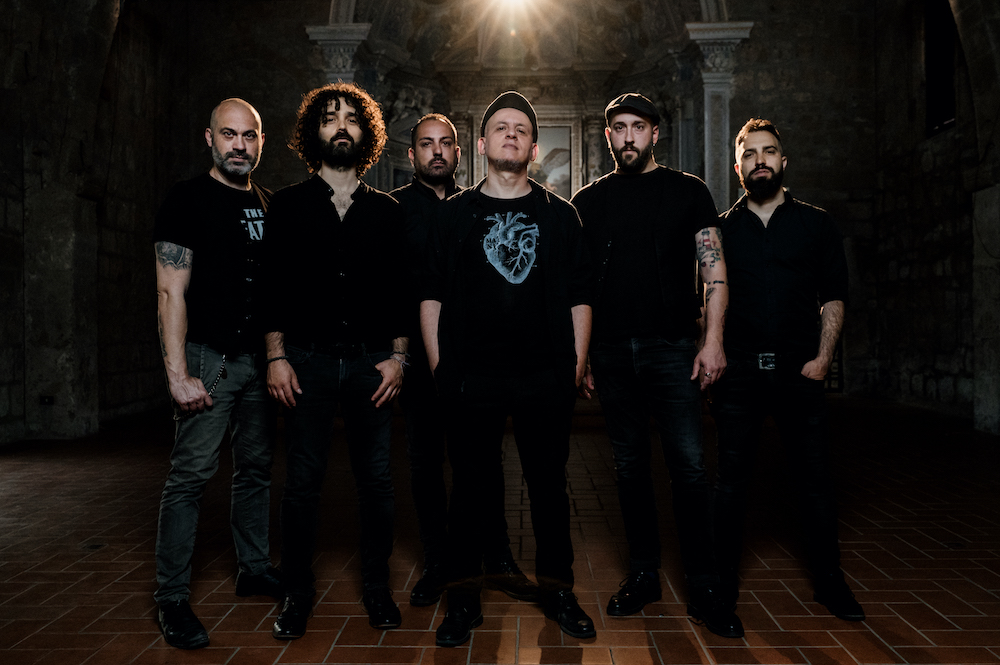