We are pleased to announce the beginning of the collaboration and the first dates of the Daiana LouThey present a unique show, constantly changing between duo and full band formations. In anticipation of the album coming out in October, the Italo-Berlin buskers duo brings to the stage a concert contaminated by the rude sound of the streets of Berlin and the alternative electronica of the German capital's clubs. An explosion of monolithic riffs, ethereal moments, time suspensions and clubby beats driven by the voice of Daiana able to take the listener on an introspective journey that leaves deep inspirations.

Daiana e Luca are Daiana Lou, a multi-instrumentalist rock duo formed in 2014. They like to call themselves buskers and it is thanks to street art that they have learned to be free and happy. Known to the Italian public for their participation/self-elimination in X-Factor in 2016, have been living in Berlin since 2015 and are recognised as among the capital's most active independent artists. The German press calls them "two personalities who have the creativity and power to transform a place by giving it an identity it didn't have before."

The years of intense busking around Europe have allowed the duo to contaminate themselves with new sounds. In January 2021, they begin production on their third album together with Caesar Mac Petricich (Negrita) who focused the sound by mixing the sonorous rudeness of street music with the eclecticism of Berlin's rhythm of life.

The alternative rock sound is an introspective journey that starts with whispering introspective melodies, hits your stomach with distorted riffs and throws you into Berlin clubs with electronic overtones and rhythms. On 5 January 2022, it is released on Netflix in 190 countries the film 4 Half by Alessio Maria Federici produced by Cattleya and Bartleby for which Daiana Louproduced the entire original soundtrack. The film was an incredible success, reaching number four in the world charts of Netflix. 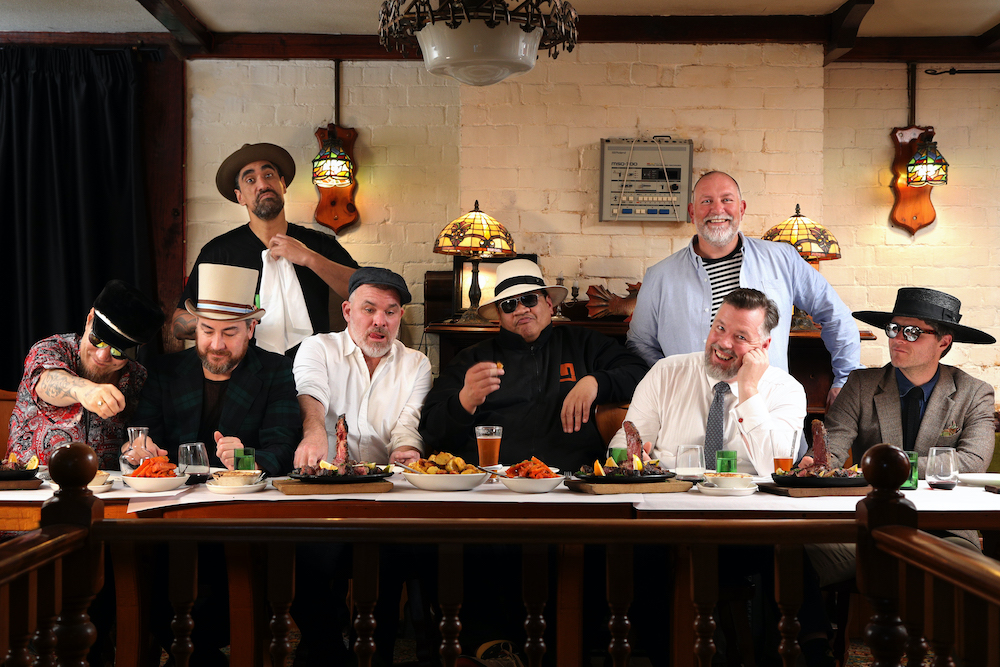 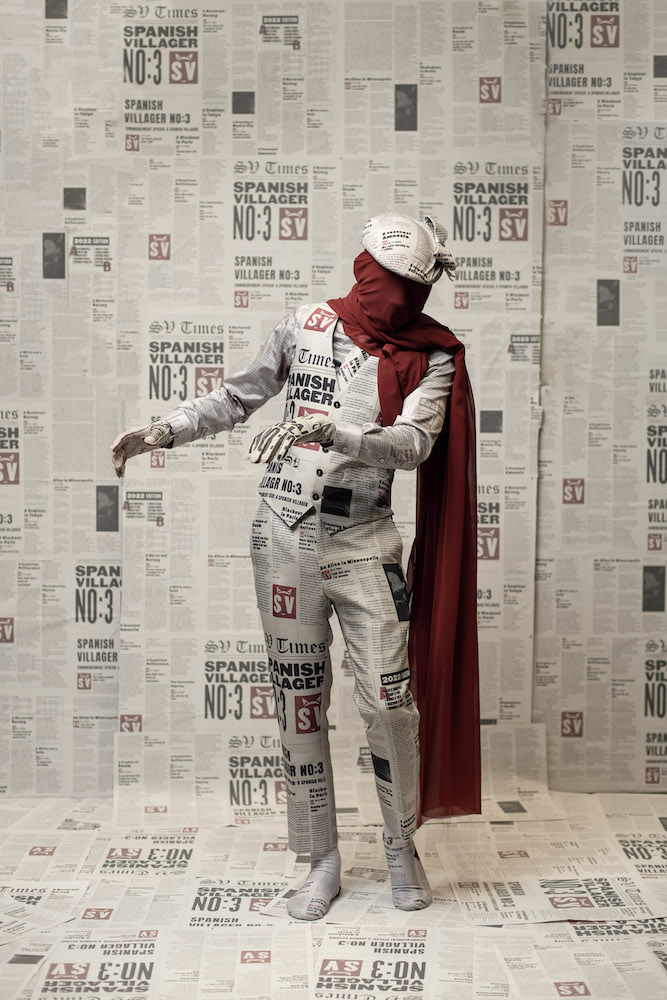 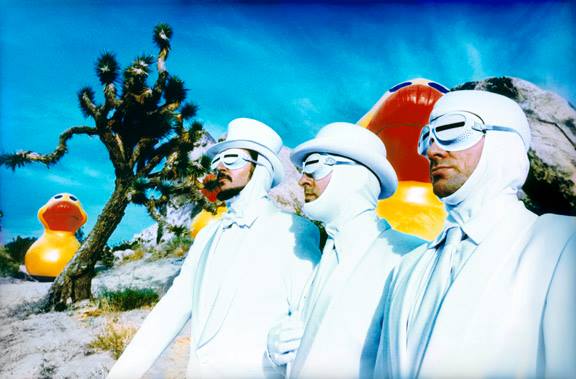