Two new stages are added to the rock autumn of the Giuda: I Speaks Evil Tour will stop over Friday 28 October at Druso in Ranica (BG) and Saturday 29 October at Hi-Hat Play Live in Collecorvino (PE). For the concert at Drusus it will be possible to buy the CASH TICKETS (6 euros) directly on the evening of the concert; for the stage in Collecorvino tickets (10 euros) will be available in advance sale, for info: http://bit.ly/2d1Z8rL.

Lo "Speaks Evil Tour"organised by Marco Ercolani for Barley Arts, is named after Judas' album of the same name, released on 20 November 2015 and presented live for the occasion in two sold-out concerts in Rome and London.

After “Racey Roller' 2011 and "Let's Do It Again"of 2013, "Speaks Evil is the band's third release, the first with the Swedish Burning Heart which released it in Italy, Europe, Great Britain, the United States and Canada, and is available on CD, vinyl and in digital format on Itunes.

Born from the experience of more than 200 concerts held in the last 2 years in Italy and abroad, "Speaks Evil is the essence of what Judas is now, i.e. Lorenzo Moretti (guitar/vocals), Ntendarere "Tenda" Damas (lead vocals), Michele Malagnini (guitar), Danilo Valeri (bass) and Daniele Tarea (drums) : a rock'n'roll band capable of showing since the beginning a strong international attitude, a group of musicians united in life and on stage by a common passion for the analogue sound of the seventies, but who have perfectly focused on the modern sound that is now their unmistakable trademark, with the smell of live music that you can breathe in the studio, but that you can only fully understand when you attend one of their shows.

THE WINERY DOGS: Richie Kotzen, Billy Sheehan and Mike Portnoy in Milan on 22 June to present the new album!

More than seven years after the release of Hot Streak (Loud & Proud Records), the supergroup The Winery Dogs recently announced their discographic comeback 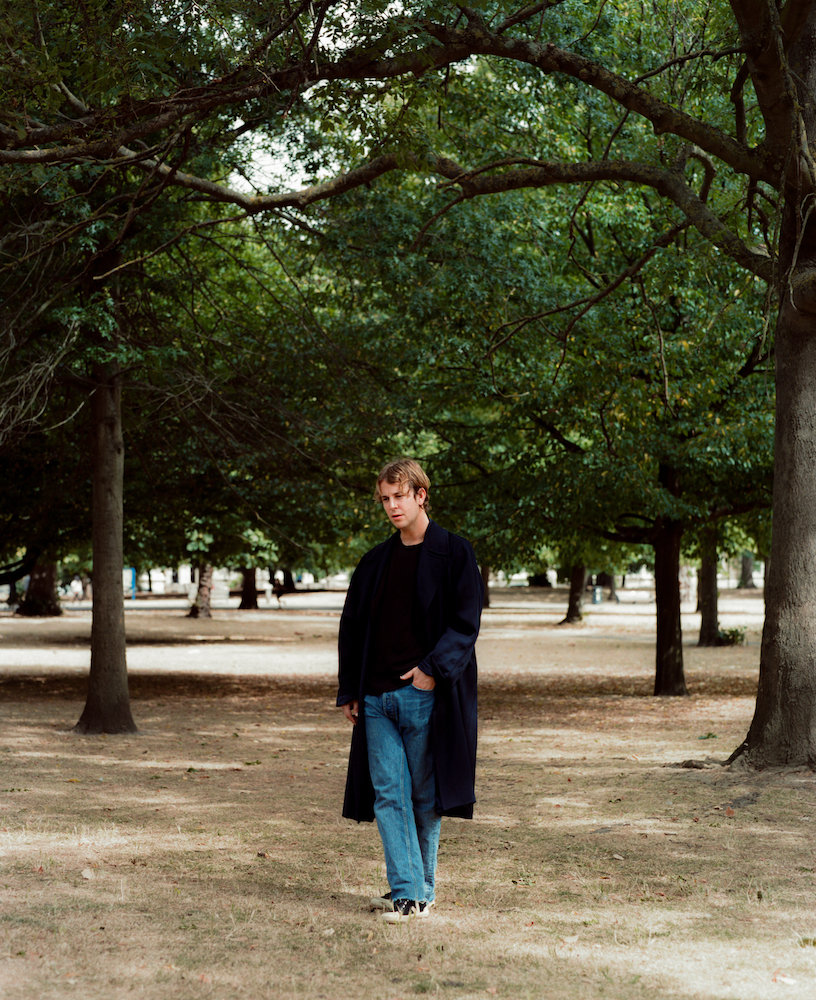 TOM ODELL, the singer-songwriter of 'Another Love' comes to the Vittoriale Amphitheatre next summer!

His Italian show last October at Milan's Alcatraz had sold out in advance: now Tom Odell, who just over a month ago

The cast of WE WILL ROCK YOU is now official!