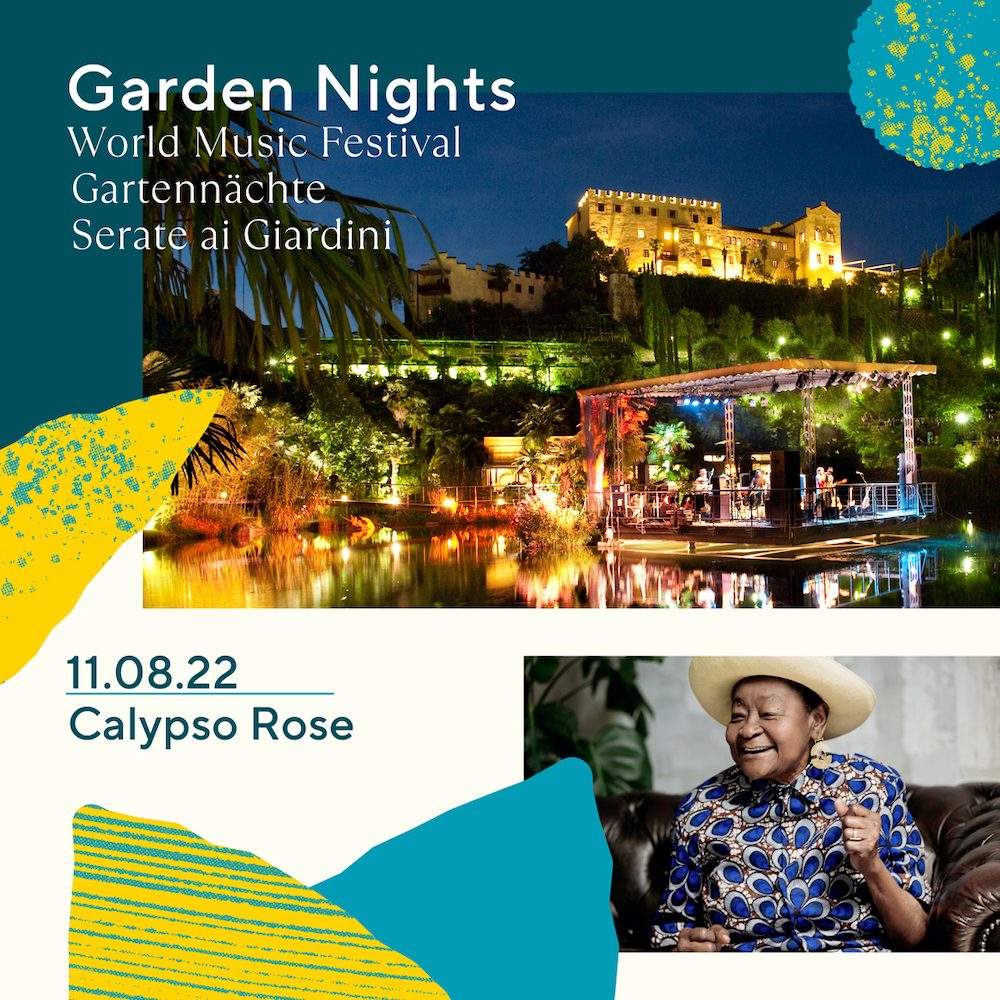 Due to the continuing worldwide problems and restrictions related to the spread of the Covid-19 virus, we regret to inform you that the Italian concert of Calypso Rose scheduled for [...].

CALYPSO ROSE - Merano (BZ)
We use cookies on our website to give you the most relevant experience, remembering your preferences and repeat visits. By clicking "Accept all", you consent to the use of ALL cookies. However, you can visit "Cookie Settings" to provide controlled consent.
Cookie settingsRifiutaAccept everything
Customise